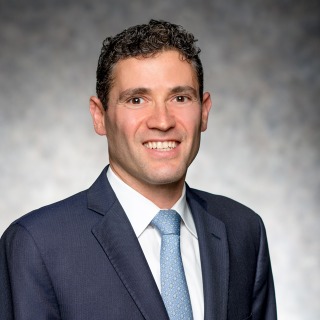 Avner Bengera is the Chair of Hughes Hubbard & Reed’s Mergers & Acquisitions Group and a partner in the Firm's Corporate Department. His primary focus is on public and private mergers and acquisitions, joint ventures and private equity transactions involving US and non-US clients.

Avner also brings deep experience in cross-border deals, including working on transactions involving clients in Asia, Europe and Latin America. His representations include Daimler in various investments in the US, including in the leading electric car designer and manufacturer Tesla Motors, the administrators of Europe, the Middle East and Africa in multiple auction sales of the global businesses of Nortel Networks, and the largest tobacco company in the Philippines in the creation of its joint venture with Philip Morris.

In addition to his legal skills, Avner, who has a background in economics, was raised in Belgium and has lived on three continents, and uses his cross-cultural experience and language skills to execute complicated deals effectively, focusing on clients’ business objectives. He has been identified in The Legal 500 United States every year since 2012 as one of the top lawyers in the category of mergers and acquisitions and Who's Who Legal - M&A and Governance has identified him every year since 2017 as one of the world's leading M&A lawyers.