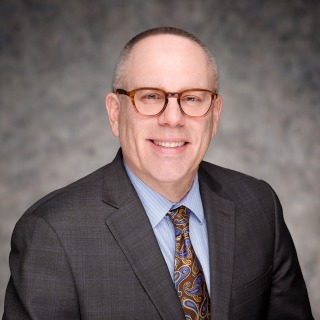 As a Commissioner, Dean participated in numerous antidumping, countervailing duty, and safeguard investigations, including the special safeguard investigation of passenger tires that resulted in import relief for the domestic tire industry and was upheld by the World Trade Organization. He participated in the unprecedented number of final determinations in Section 337 investigations during his tenure, notably dissenting in an electronic devices case that went to the President of the United States for policy review.  The President, relying on many of the factors cited in the dissent, overruled the Commission for the first time since 1987. Dean also has joined in issuing many economic studies, including a study of the Trans-Pacific Partnership Agreement.

Before his appointment, Dean was a senior attorney in the Office of Chief Counsel for Import Administration at the Commerce Department. He was the Commerce Department liaison with U.S. Customs and Border Protection, counsel to the Foreign Trade Zone program, advisor to the U.S. Trade Representative, and litigation counsel in antidumping and countervailing duty matters. He argued trade remedy cases before NAFTA and WTO panels. Dean also served as Trade and Judiciary Counsel to Senator Robert C. Byrd.

Dean’s focus is on: