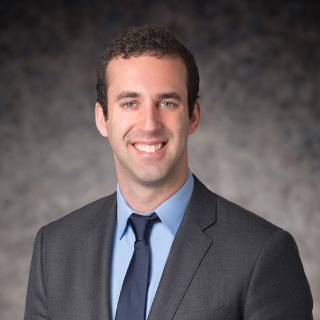 Joshua Rosenthal is an associate in Hughes Hubbard’s Washington, D.C. office.  He is a member of the firm’s Litigation Department, working primarily with the Anti-Corruption & Internal Investigations practice.

Prior to joining the firm, Josh was an Intern in the Criminal Fraud Section of the United States Department of Justice, where he worked with prosecutors on investigating matters regarding potential FCPA, kickback, and securities law violations.  He also served as a Legal Fellow on the United States Senate Banking Committee, where he supported congressional staffers in examining the effect of federal regulation and enforcement on the financial industry.

Before attending law school, Josh worked as a political consultant on a variety of state and federal campaigns across the country.

Josh is also a commissioned officer in the United States Army Reserve.