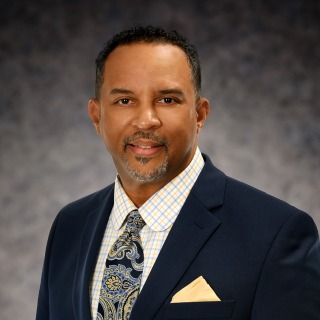 Kenyen worked on the staff of the U.S. Senate Ethics Committee for eight years, where he conducted many high-profile Congressional ethics investigations while leading the Committee’s training and compliance efforts. He was also the Acting Chief Counsel and Staff Director for the U.S. House Ethics Committee and performed similar high-profile work. He retains close personal ties to his former colleagues still working in Congress, the Department of Justice (DOJ) and to his former U.S. attorney colleagues across the country.