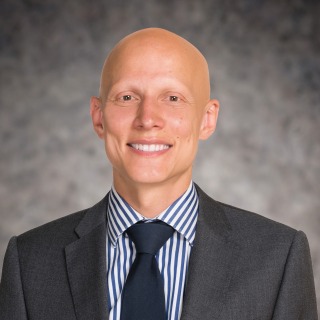 Leon Ioannou is a common law-trained lawyer in Hughes Hubbard & Reed's Paris office. Leon's practice focuses on international commercial and investment treaty arbitration, particularly in the construction, energy (nuclear, oil and gas), utilities, telecommunications, pharmaceutical, banking and finance, and corporate and legal services industries. He has conducted proceedings under most of the major arbitral institutional rules as well as ad hoc proceedings under the United Nations Commission on International Trade Law (UNCITRAL) Rules. He has worked on disputes governed by common law and by civil law.

Leon is ranked in the Who's Who Legal: Arbitration – Future Leaders 2017, 2018 and 2019 guides as one of the world's leading arbitration experts under 45.  He speaks and lectures regularly on theoretical and practical aspects of international arbitration.