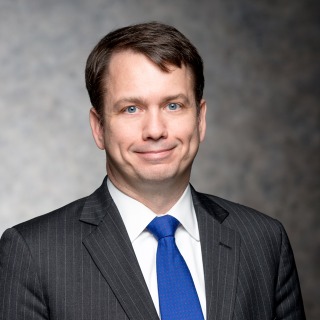 Dr. Koehl has represented clients in a combination of complex intellectual property disputes and related transactional matters involving digital content platforms, interactive entertainment offerings and other emerging technologies in the media, technology, and entertainment sectors. His strategic counseling—for clients spanning from industry-leading companies to technology start-ups—frequently unites complex technologies with multifaceted legal and commercial issues. He is familiar with a variety of industries and technologies from his past work in networking, video coding, forward error correction, LED, LCD, computer software, consumer electronics, financial services, optics, retailing, automotive, food science, medical device, polymer chemistry, and pharmaceutical matters. He has advised clients in transactions ranging from trademark and software licenses to complex mergers and acquisitions. He has deep experience in all aspects of patent litigation and has appeared in district courts around the country, in inter partes review proceedings, and in appeals at the Federal, Second, and Third Circuits and the Supreme Court.

Dr. Koehl was raised in southeastern Texas and moved to New York City to attend Columbia Law School. He is admitted to the bar in both Texas and New York. Prior to law school, he earned his Ph.D. from M.I.T. in 2000 for his work concerning spatial and temporal ultrafast imaging and control of terahertz wave packets, for which he received a patent. He graduated from Rice University in 1995 with a B.A. in chemistry.