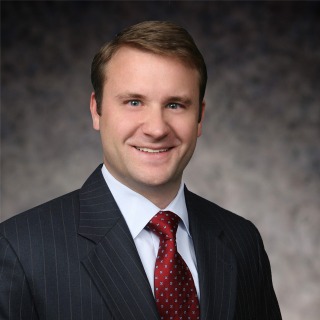 Bryan J. Sillaman is a partner in Hughes Hubbard & Reed's Anti-Corruption & Internal Investigations practice group, and is the Managing Partner of the firm's Paris office. During his time at Hughes Hubbard, Bryan has developed particular experience counseling clients across a range of anti-corruption issues, including the development of policies and procedures, due diligence relating to third-party agents and joint venture partners, and internal reviews following evidence or allegations of improper conduct. Bryan has also spent significant time counseling clients in the post-resolution phase of a corruption investigation, including with respect to independent monitorships. In connection with his anti-corruption work, Bryan has traveled extensively, including to Angola, Brazil, China, Indonesia, Malaysia, the Middle East, Nigeria, Russia, Thailand and Venezuela. In addition to his anti-corruption experience, Bryan has counseled clients in connection with securities or accounting fraud allegations.

Prior to joining Hughes Hubbard, Bryan was an attorney in the Division of Enforcement of the US Securities and Exchange Commission (SEC), where he conducted several investigations into potential violations of the Foreign Corrupt Practices Act (FCPA). He also participated in the SEC's resolution with a large mortgage association that resulted in the second-largest penalty ever assessed at the time by the SEC for an accounting fraud investigation ($350 million), for which he earned a Division Director Award.

Attorney, Division of Enforcement, US Securities and Exchange Commission, 2004 – 2007