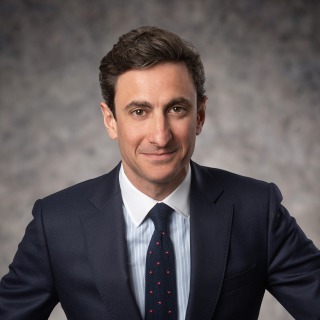 Félix is ranked as a leading practitioner in Criminal defense as well as in white-collar and commercial litigation (Legal 500 Paris, Best Lawyers France, Décideurs). In Chambers, Félix de Belloy is praised by one source for his ability to “get formidable results.” (Europe/France guide, White-collar Crime, 2022). In The Legal 500, Félix is described as, “a recognized star, with high-level technique that is matched by his strong presence in courts.” (EMEA guide, Dispute Resolution: White-collar Crime, 2022).

Félix was elected Premier Secretary of the Conférence du Stage in 2004. The Conférence du Stage is a prestigious association of French lawyers founded in 1810, which brings together twelve young lawyers elected by their peers (following a three-round oratory contest), working as a special task force on sensitive criminal cases.

Prior to joining Hughes Hubbard, Félix was an associate and partner at Beaussier & Associés (which later merged with White & Case, Beaussier being appointed head of its White-Collar Crime Department). In 2009, he was one of the three founding partners of Boken Avocats (former “Beauquier, Belloy & Gauvain”), a French litigation boutique firm specializing in white collar-crime defense and commercial litigation.