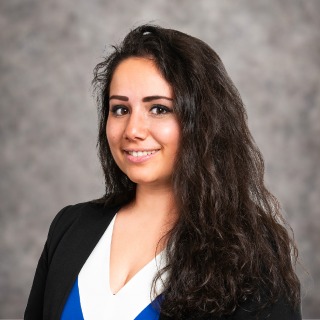 As an Attorney and Counselor-at-law in the State of New York, Salomée Bohbot is an Associate in Hughes Hubbard & Reed’s Paris office and a member of the firm’s Anti-Corruption & Internal Investigations practice group.

Prior to joining Hughes Hubbard, Salomée interned in an international law firm in Paris where she worked on matters relating to white collar crime and the enforcement of the Sapin II law. She also worked as an Anti-Corruption Analyst in the Anti-Corruption Division of the Organization for Economic Co-Operation and Development (OECD), where she focused on, inter alia, cross-border bribery issues relating to the implementation of the OECD Anti-Bribery Convention. Salomée was also a Projects Officer in the Legal Department of the International Monetary Fund (IMF) and an intern in the Procuring Infrastructure Public-Private Partnerships team at the World Bank Group in Washington D.C., as well as a Due Diligence Officer at an international banking group in Paris.