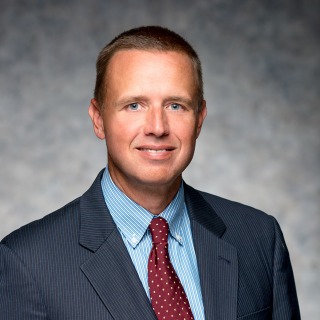 Bill is acting as lead national counsel for a manufacturer involved in federal and state court suits in the Opioid Litigation, has recently lead a team that conducted a large scale audit for a defendant facing one of the most active and high profile current mass tort litigations, is involved in the high-profile Fosamax litigation, which saw a recent decision from the United States Supreme Court, and is also actively defending clients in active commercial litigations and arbitrations.  Bill has also defended his client New York Blood Center in personal injury cases arising from its operations for over 15 years, and had significant involvement in the defense of that organization in the HIV and hepatitis C cases that arose in the late 1990s.  He has also played important roles in other litigations, including the Vioxx cases, and cases for Pfizer.

Bill has significant experience in a variety of cases in the commercial context, including acting as lead counsel in a dispute settled pre-trial regarding reimbursement for certain tax shelter liabilities faced by an accounting client, and in various other disputes including those involving purchase of corporate assets.  He also has insurance coverage experience, including involvement in breast implant, tobacco and fiber-optic cable cases, and in cases involving complex captive and reinsurance issues. He has served as a federal mediator for numerous Superstorm Sandy cases pending in the district court for the Eastern District of New York.