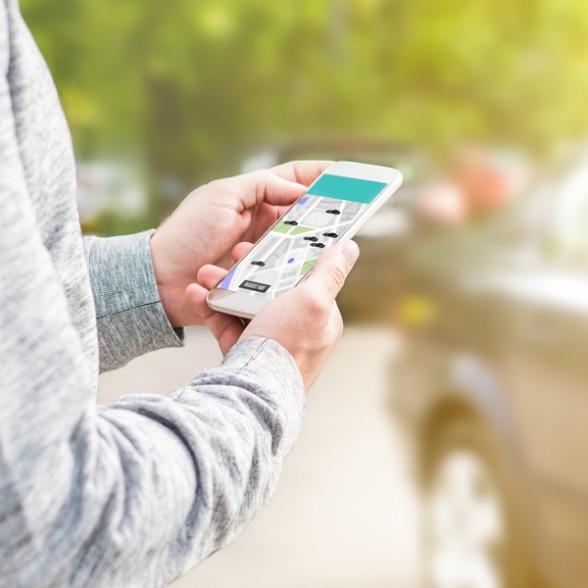 March 26, 2018 — The firm served as lead legal advisor to Grab, the leading online-to-offline mobile platform ride-hailing service in Southeast Asia, in its acquisition of Uber Technologies Inc.’s business in the region.

Grab announced the deal, the largest-ever of its kind in Southeast Asia, on March 26. Under the terms of the deal, Uber will get a 27.5 percent stake in Grab. The value of the deal was not disclosed.

“Today’s acquisition marks the beginning of a new era,” said Anthony Tan, CEO and co-founder of Grab. “The combined business is the leader in platform and cost efficiency in the region.”

Founded in 2012, Grab is one of the most frequently used mobile platforms in the region. Grab offers private car, motorbike, taxi and carpooling services in more than 195 cities across the region and has more than 90 million mobile app downloads.

The acquisition made headlines in The Wall Street Journal, The New York Times, Bloomberg, CNN.com, CNBC.com, Reuters, The Asian Lawyer and other news outlets.