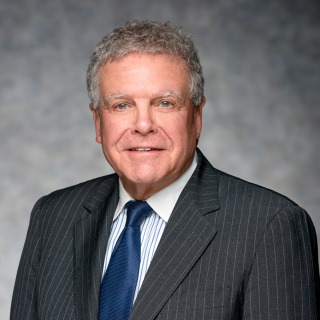 A Hughes Hubbard & Reed partner for 35 years before becoming its first General Counsel, James B. Kobak, Jr. has had a long and varied career.  He served as lead counsel to the trustee for the Securities Investor Protection Act (SIPA) liquidations of Lehman Brothers Inc. and MF Global Inc., and in similar roles for other liquidations almost from the inception of the SIPA statute.  Jim has litigated in many forums at every level, including state and federal courts, from Bankruptcy Court to the Supreme Court of the United States, as well as arbitral bodies.  He is an active arbitrator and mediator.  He has lectured and written widely, particularly on antitrust and intellectual property matters, and more recently ethics and access to justice issues, and has taught substantive antitrust and intellectual property courses at leading law schools for nearly two decades, and is a former president of the New York County Lawyers' Association.

Legal and Industry Magazines and Periodicals