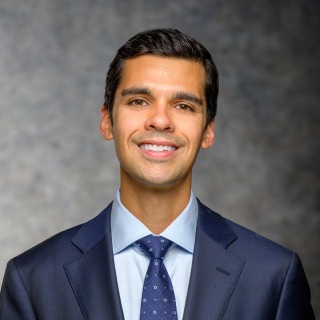 Kiran H. Rosenkilde is an associate in the Litigation department and a member of the White Collar & Regulatory Defense group.

Prior to joining Hughes Hubbard & Reed, Kiran clerked for the Honorable Sarah L. Cave of the United States District Court for the Southern District of New York. He previously served as a senior counsel and assistant corporation counsel in the Special Federal Litigation Division of the New York City Law Department. Kiran was also an assistant district attorney at the Bronx District Attorney’s Office, where he investigated and prosecuted a range of violent crimes and public corruption offenses, including official misconduct committed by public servants.

In Kiran’s government service, he served as lead or co-counsel in jury trials in state and federal court and led dozens of grand jury presentations. In addition to his legal work, Kiran competes for, and serves on the Board of, the New York Harriers running team.