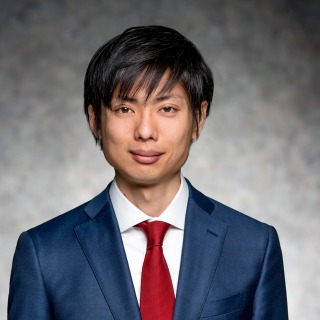 Shigeki Obi is an associate in Hughes Hubbard & Reed's New York office and a member of the firm’s Asia Pacific practice, where he represents a variety of Japanese and international clients in litigation, arbitration and transactions.

Before joining Hughes Hubbard & Reed, Shigeki was an Assistant Legal Counsel at the Permanent Court of Arbitration, where he worked on a number of investor-state arbitration and appointing authority matters. Shigeki was the first Japan-licensed attorney in the history of the Permanent Court of Arbitration. Shigeki also worked for leading law firms in Japan, New York and São Paulo. He was ranked 19/7,392 in the Japanese Bar Exam of 2009.