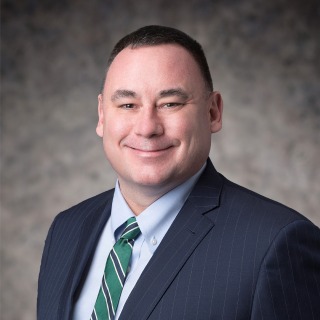 Kevin has published widely, including in Law360, the Wall Street Journal and Washington Post, offered legal commentary to CNN, NBC and the New York Times, and addressed the American Bar Association and Association of Corporate Counsel. He is active in Business Executives for National Security and Culper Connect.