Our Anti-Corruption & Internal Investigations Practice Group represents many of the premier companies around the world, providing advice on issues spanning the full anti-corruption and compliance spectrum, including:

The team has conducted investigations in more than 90 countries involving the Foreign Corrupt Practices Act (FCPA) and other anti-corruption laws, resolved investigations and won landmark decisions for clients before U.S. and international authorities, and has served as compliance monitors approved by the Department of Justice, the Securities and Exchange Commission, the U.K. Serious Fraud Office, the Department of the Treasury’s Office of Foreign Assets Control and the United Nations.

We recognize the sensitivity and urgency of our clients’ matters as well as the discretion they require. We work in small, highly experienced and mobile groups that can be deployed rapidly to meet our clients’ needs. Lawyers in our team include former senior government enforcement officials, corporate compliance counsel, foreign-trained attorneys and certified public accountants. We serve our global clients through our offices in the U.S. and Paris, as well as through our cooperation agreement with Saud Advogados in Brazil and our longstanding relationships with leading local firms in countries across the world.

Our investigations team has deep experience helping businesses, corporate executives, and government officials respond to various types of congressional inquiries. We guide clients throughout the congressional investigations process, from responding to requests for information or subpoenas to preparing testimony for hearings. Our team of former federal prosecutors, litigators, and criminal defense attorneys are especially skilled in identifying parallel criminal, regulatory, or civil litigation risks which can arise from congressional investigations, and also in managing media scrutiny and associated reputational risks.

Several of our attorneys have had long careers in government service and have close familiarity with major investigative committees and subcommittees. Our former government experience includes, from the Department of Justice, as the United States Attorney for the Southern District of Alabama; a deputy associate attorney general of the United States; senior prosecutors from the National Security Division (Counterespionage and Export Control Section), Criminal Division (Fraud Section), and Antitrust Division; and from the U.S. Attorney’s Offices for the District of Columbia, Northern District of Illinois, and Southern District of New York, including a chief of SDNY’s Major Crimes Unit, and a founder of that office’s Computer Hacking and Intellectual Property Crimes Unit. From the Department of Homeland Security, a senior counselor to the secretary. From the Department of Defense, a special counsel to the department’s general counsel, assistant to the Department of the Army’s General Counsel, and Army, Air Force, and Navy officers with service including in the Office of the Secretary of Defense and on the Joint Staff. From the Intelligence Community, CIA and NSA officers. From the Securities and Exchange Commission, a commissioner, and a senior litigation counsel. And from Congress, chief counsel to the House Ethics Committee, special counsel to the Senate Judiciary Committee, and senior counsels to the Senate Ethics and House Homeland Security Committees.

Examples of our experience in assisting clients in congressional investigations include: 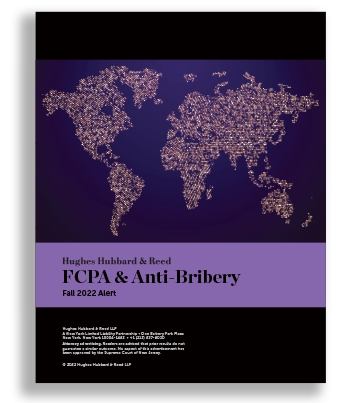 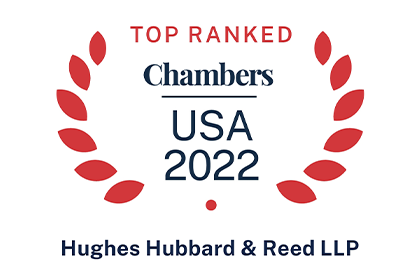 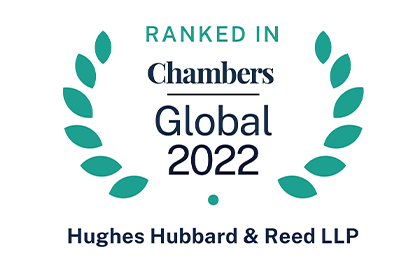 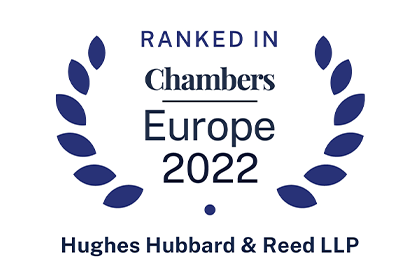 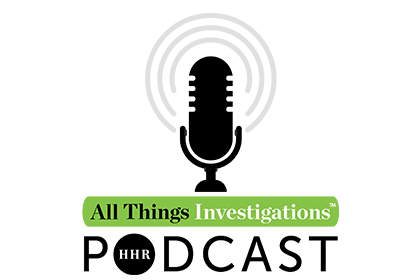 Listen to our All Things Investigations Podcast Episodes 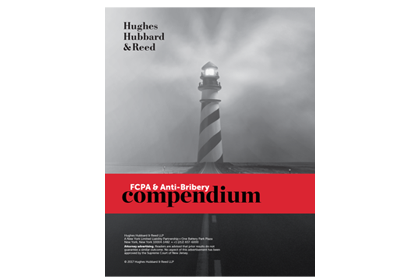