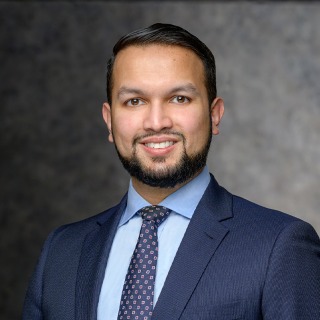 In the general debt field, while Shams has robust experience in acquisition financings, he provides full service representation on the entire life cycle of a debt transaction, from structuring and negotiating early stage venture debt to more mature leveraged finance deals for middle market and publicly traded companies through and including debt restructurings and workouts.

Shams started out his career not in law, but in investment banking at Lehman Brothers where he developed his deep understanding of how banks, insurance companies and non-bank lenders work and where he honed his commercial and business-minded approach to deal making and closings.  Prior to joining Hughes Hubbard, Shams was a corporate finance attorney at Sullivan & Cromwell in New York.  In the past decade, Shams has advised on over $250 billion of transactions for lenders and corporate borrowers globally.