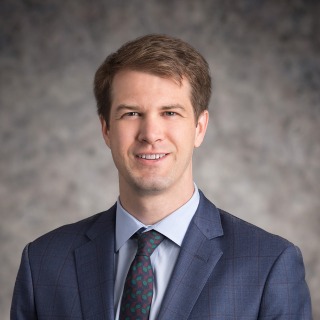 Samuel Salyer is counsel in Hughes Hubbard & Reed's Washington, D.C. office. As part of the Anti-Corruption & Internal Investigations practice group, Sam has represented a wide range of international and multinational clients in connection with investigations conducted by U.S. authorities including the DOJ, SEC, OFAC, and FinCEN, as well as the UK SFO, French PNF, and other national authorities and international institutions including the World Bank. He has assisted clients in developing and implementing internal compliance programs, conducting risk assessments and internal investigations, working with compliance monitors, and has delivered anti-corruption trainings on four continents. Sam has previously been based in Beijing and Paris, and has conducted compliance investigations and reviews in a variety of countries, including China, Cyprus, France, Germany, India, Lebanon, Nigeria, and the UAE.

Sam also works with the Sanctions, Export Controls & Anti-Money Laundering practice group, representing a diverse range of companies in connection with matters involving U.S. and foreign regulators and enforcement authorities. He assists clients in expediently identifying and developing key facts, and in using that information to define and implement a strategy for engaging with the appropriate authorities.

Sam has represented plaintiffs and defendants in civil and criminal matters in U.S. federal court, including conducting motions hearings and jury trial proceedings. In 2020, he was part of a team that secured the release, through a motion under the First Step Act, of a defendant previously sentenced to life imprisonment on drug charges who had served nearly 30 years in prison.

From September to December 2015, Sam was seconded to JunHe Law Offices in Beijing where he worked with the firm's Dispute Resolution practice group representing Chinese and foreign clients in connection with internal investigations, litigation in Chinese and foreign courts, and international arbitration.

Other Select Enforcement and Litigation Matters